The ABC-Salt (Actinide Brine Chemistry in a Salt-Based Repository) addresses the scientific community working on aquatic systems at high ionic strength and salt-based repository projects and serves as a platform for the exchange of new scientific results, a forum for the discussion of current topics in the field and the identification of needed future research activities. Amphos has presented two contributions related to the application of SIT (Specific Ion Interaction Theory) to model solubility data in concentrated ionic strength systems.

The focus of HiTAC (High Temperature Aqueous Chemistry) lies on the aqueous geochemistry and the chemical behaviour of radionuclides in systems at elevated temperatures, relevant for the safe disposal of heat producing nuclear waste. Amphos has shown the outcome of a small part of the work performed in the context of the GL-CTEC project for ANDRA, specifically experimental and modelling studies of how temperature increase affects sorption of radionuclides and toxic metals onto clays.

The HiTAC workshop was organized within the ThermAc project, funded by the German Federal Ministry for Education and Research (BMBF) and coordinated by KIT-INE. In the context of ThermAc, Amphos has shown how estimation algorithms can be used to cover thermodynamic data gaps for modelling radionuclide behaviour at temperatures higher than 25ºC. 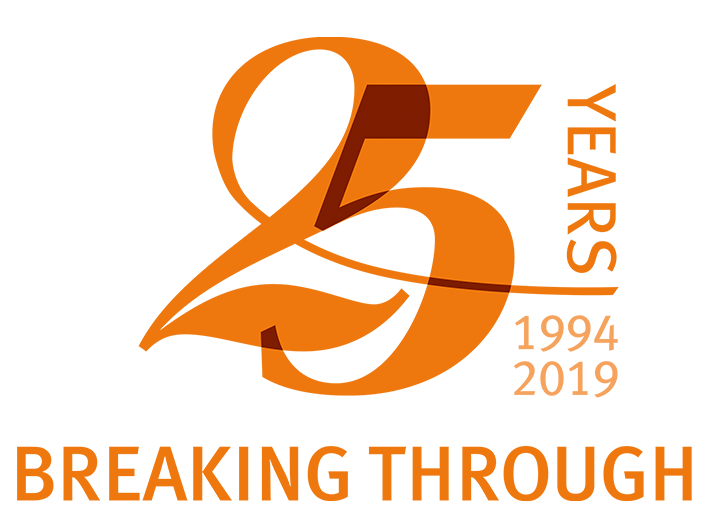